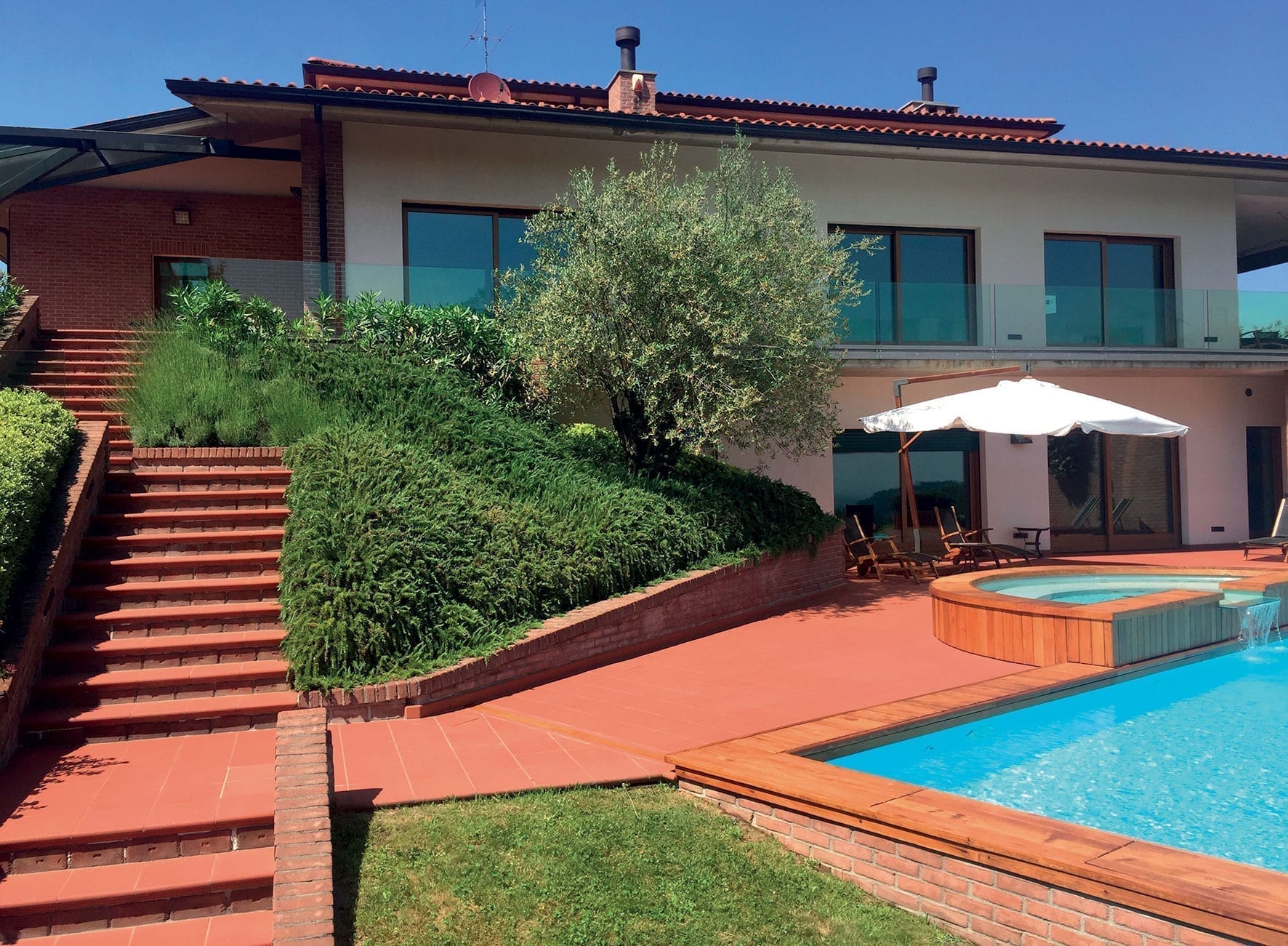 A prestigious jury headed by Assoposa Chairman Paolo Colombo has chosen the winners of the seventh Trattati da Re award, the biennial Italian competition for the best projects carried out using Surface Care Solutions from Fila.

First prize was won by Ezio Caffaro from Caffaro Trattamenti for a project that involved restoring a 500 m2 surface in a prestigious villa in San Pietro Val Lemina (TO). The silver medal went to Angelo Martino for the treatment of cement tiles in the Teatro del Collegio di S. Adriano, in San Demetrio Corone (CS). In third place was Damiano Ettore from Leviga Service for his project on a prestigious eighteenth century building in Castellana Grotte (BA).

Along with the three winners, Fila also awarded two special mentions dedicated to the memory of Diego Mizzi, a surface treatment expert who died prematurely and who stood out for his professionalism and expertise in the first edition of the competition. The first mention went to the project carried out by Giuseppe Aiello at Palazzo Scroffa (FE), for his skilful choice of treatment and the Fila products used in all stages of the project. The second was awarded to the Andrioli brothers for their project in a private residence in London, in recognition of the international scope of the project and the complexity of managing the construction site outside Italy.